Over the past decade, The Hong Kong Jockey Club Charities Trust has donated an average of HK$4.5 billion a year to the community. In 2021/22, its total approved donations were HK$6.6 billion, benefiting 292 charity and community projects. 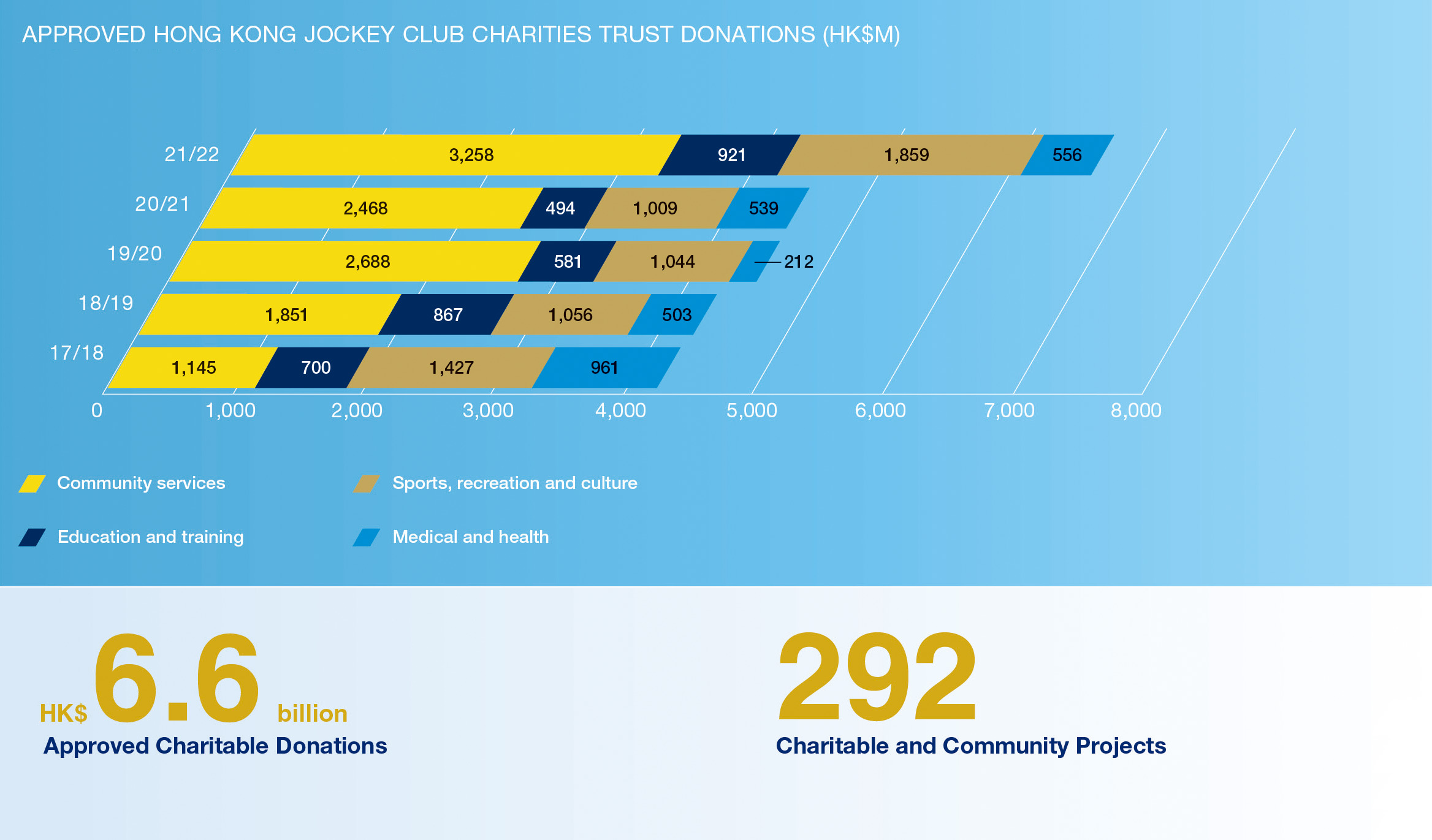 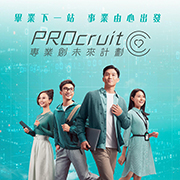 The economic downturn has made it difficult for graduates to find jobs. In December 2020, The Hong Kong Jockey Club launched PROcruit C, a talent matching and development initiative for fresh graduates seeking jobs amid the ongoing pandemic, to nurture caring and motivated talent for the community.

Infection prevention and control are vital in the fight against the pandemic. However, many residential care homes in Hong Kong are hindered by their physical environment, existing facilities and manpower.