People's quality of life is close to the heart of the Club. Its commitment dates back to the 1950s when the Club funded the reclamation of the Causeway Bay Typhoon Shelter, which led to the creation of Victoria Park, one of the most popular green spaces in Hong Kong. As public demand for healthy entertainment soared in parallel with economic growth, so too did the list of Club-supported recreational venues, including but not limited to: Penfold Park, Hong Kong Park, Kowloon Park and Hong Kong Stadium; not to mention Ocean Park.

The Club's investment towards the development of sports has also made possible the construction of the Hong Kong Sports Institute, which has been a nurturing ground for elite athletes and a source of pride for Hong Kong people since its completion in 1982. The key role played by the Club in Hong Kong's hosting of the equestrian events for the 2008 Beijing Olympic Games went a step further in catapulting the city onto the world stage. The Club’s commitment to equestrian sport is further reflected in its support of the annual Longines Masters of Hong Kong, an internationally-renowned event that helps to promote equestrian sport in Hong Kong.

The Club's Charities Trust has put emphasis on the use of sports to create lifelong positive values and hope in Hong Kong society and this carries on the Club's long-standing legacy of promoting sports development and an active healthy lifestyle. Young footballers of all ages and backgrounds get the invaluable chance to hone their skills and learn sportsmanship by participating in Club-supported football development programmes, including the JC Youth Football Development Programme which has received an enthusiastic response, as the first of its kind in Hong Kong to provide Manchester United-style football training to local youngsters.

Under the concept of Sport for All, The Trust is also supporting a range of initiatives that use innovative ideas to make the enjoyment of physical activities a regular habit among local residents of all ages, from young children to the elderly. The intention is to lower the entry barriers to participating in sports and arouse interest in them by injecting fun, excitement and added motivation into these activities using crossover themes. In the long term, this can encourage Hong Kong people to build lifelong habits of physical exercise and thereby help them enjoy healthier lives. 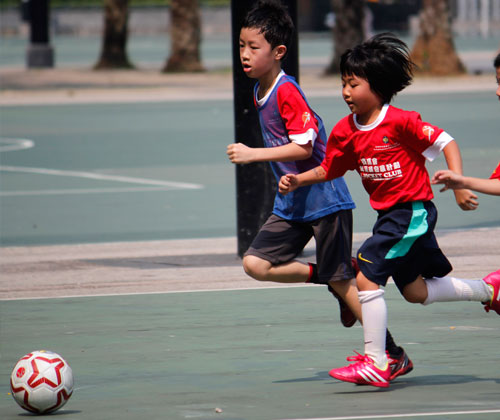 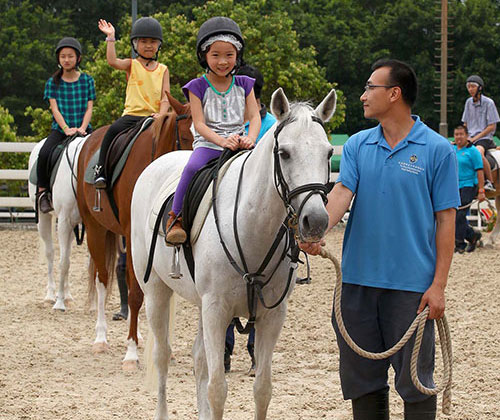 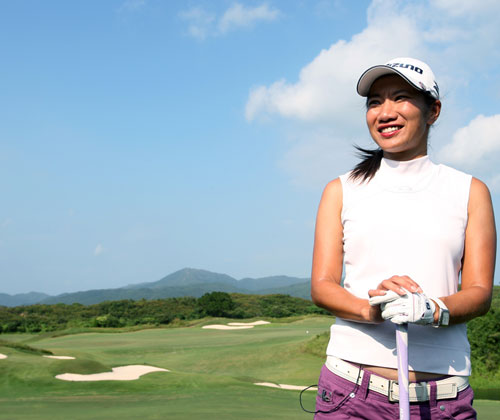 Exclusively sponsored by The Hong Kong Jockey Club, the Hong Kong Masters 2022 gathers top snooker players from around the world and is the largest tournament in its series. The event provides an opportunity for the public to see international snooker superstars and elite Hong Kong players...

Jockey Club encourages children to stay active amid the pandemic

According to the World Health Organisation (WHO), children and adolescents aged 5 to 17 should do at least 60 minutes of moderate to vigorous intensity physical activity every day. However, a recent study conducted by the Fun to Move@JC project found primary school students have reduced their

COVID-19 has affected our daily lives, with many exercising less. In response to this, before the suspension of face-to-face classes, the “Fun to Move@JC” project kick started the ‘Interschool 10 Million Steps Challenge’ ...

For the fifth consecutive time, the Club’s Charities Trust has been the Principal Contributor to the biennial Hong Kong Games, a citywide sporting event that provides local communities with the opportunity to share the enjoyment of sports, establish healthy lifestyles and strengthen their bonds of f

Engaging in sports activities not only benefits our health, but is also a good way to cultivate team spirit, perseverance and resilience – qualities that help us maintain a positive outlook on life. The World Health Organization suggests that children and adolescents aged 5 to 17 years should do at

Hong Kong athletes shone at this year’s Asian Games and Para Games held in Indonesia. In both cases, the city achieved its best ever performance in the competition.

Sporting activities not only boost physical fitness, but can also help participants build self-confidence and develop positive beliefs, and in turn create positive values and hope in the community.

Hong Kong athletes have been enjoying some memorable successes in the sporting area recently, winning four medals at the World University Games in Taipei and another 16 in the National Games in Tianjin. In both cases, it marks Hong Kong’s best ever performance in the competition...