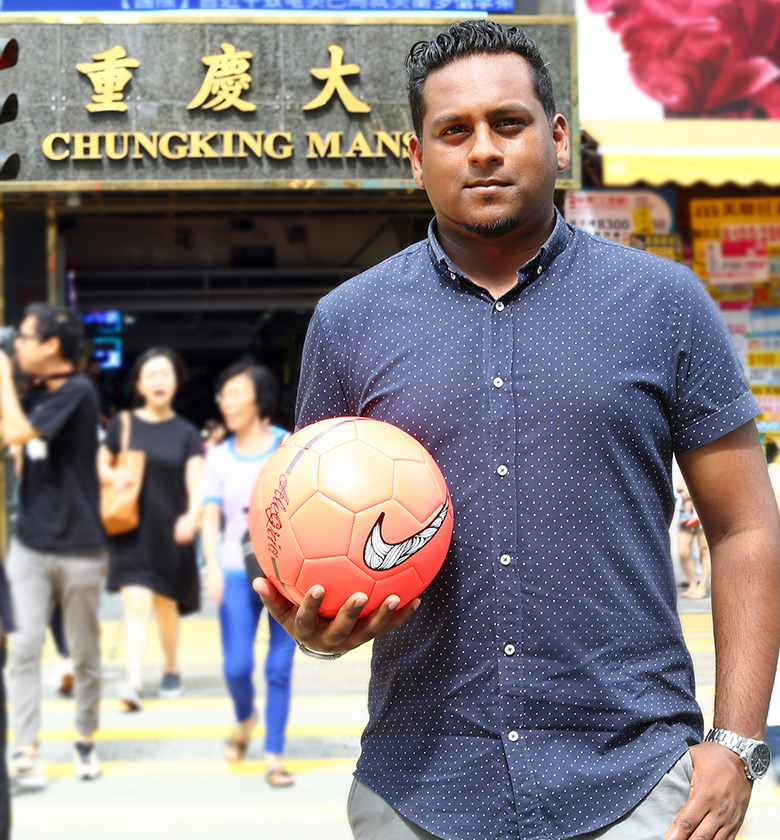 An Indian by descent, Hong Kong-born and raised Jeffery Andrews is one of the first ethnic minority registered social workers in Hong Kong. Committed to helping refugees, Jeffery’s work often takes him to Chungking Mansions in Tsim Sha Tsui, where he stands out with his perfect grasp of Cantonese, his educated demeanor, and the assured confidence that comes from being a Hongkonger at heart.

Now 31, Jeffrey was once the captain of an ethnic minority soccer team who led a group of refugees in Hong Kong to participate in The Homeless World Cup held in Milan. He hopes to bring together and foster mutual respect among different individuals, and in doing so create a more inclusive society.

Jeffrey has worked in social welfare for six years, and two years ago he became a registered social worker. He admits that he could not have imagined today’s achievements to be possible, given his tumultuous youth.

An Indian by descent who was born and grew up in Hong Kong, Jeffrey Andrews is one of the first ethnic minority registered social workers in Hong Kong and is committed to helping refugees.

Just one step from the abyss

In his younger years, Jeffrey did not do well in public examinations, and this failure drove him to join the triads with his friends. For two years, he was caught in an endless cycle of stealing, fighting and getting arrested. He not only refused to return home, but even assigned the name “danger!” to his mother’s caller ID , to remind himself not to answer her call.

He recalled the last time he was arrested: “I knew little about fear until that time I was taken to the police station and had charges filed against me. It was then that I started to regret my actions.” Luckily Jeffrey obtained bail with the help of social workers, who wrote plea letters and helped him however they could. Finally, he was given a suspended sentence and spared from jail time and a criminal record. This ordeal changed Jeffrey and became a watershed moment in his life.

Fulfilling his mother’s final wish and changing lives with soccer

A member of a Christian church, Jeffrey’s mother had been praying for her prodigal son’s repentance and return. Upon the church’s referral, Jeffrey started doing community work at Chungking Mansions, delivering food to refugees and helping them survive life in Hong Kong. In just a few months, Jeffrey grew to care about others. He also began studying a four-year part-time course to become a professional social worker.

About 6 years ago, Jeffrey started doing community work at Chungking Mansions, delivering food to refugees and helping them survive life in Hong Kong.

Getting one’s life back in order is anything but easy. Jeffrey considered giving up, withdrawing from school and returning to a life of depravity. In those moments, thoughts of his mother were what kept him from straying. Sharing the same house with his parents and younger sister since childhood, Jeffrey was close to his mother, who always understood him better than others did. They forged an even stronger bond after Jeffrey turned over a new leaf.

Then out of the blue, Jeffrey’s mother was diagnosed as being in the last stage of cancer, and Jeffrey discovered this only in the last few weeks of her life. “Her last words were that I should not give up; that I was on the right path and should persevere.” With these words, Jeffrey finally completed his degree in social work. While he mourned the absence of his mother at graduation, Jeffrey believed she was looking down upon at him with pride from her place in heaven.

Having a passion for soccer, and eager to make a difference in the second half of his life, Jeffrey hopes to help ethnic minorities like him lead new lives through soccer. Through joining The Homeless World Cup in 2008, Jeffrey made his first attempt at helping to change lives, and later he led the UCCA (United Colours of Christian Action) soccer team and won the championship of the 2015 Hong Kong Street Soccer League.

In 2016, “Community Soccer for Hope” – the project behind The Homeless World Cup and Hong Kong International Street Soccer Invitation – received funding from The Hong Kong Jockey Club Charities Trust to develop the idea of “changing lives through football” into a comprehensive service programme so that more will learn about the spirit of “helping others to help themselves". 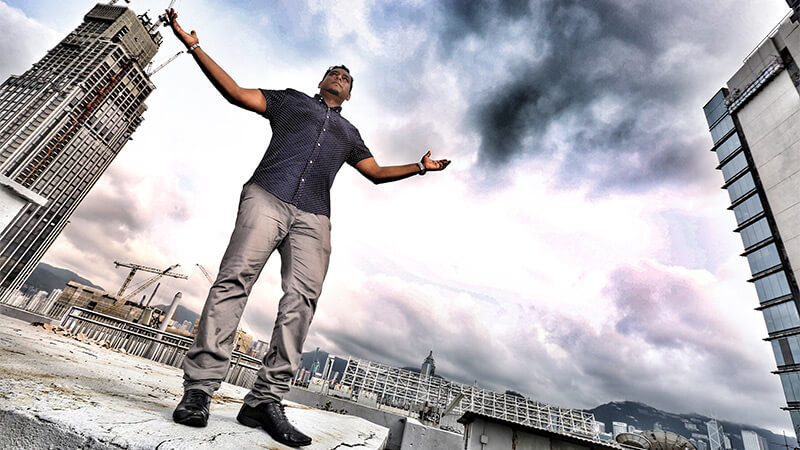 Determined to take a different path in life, Jeffrey hopes to help ethnic minorities like him through soccer. 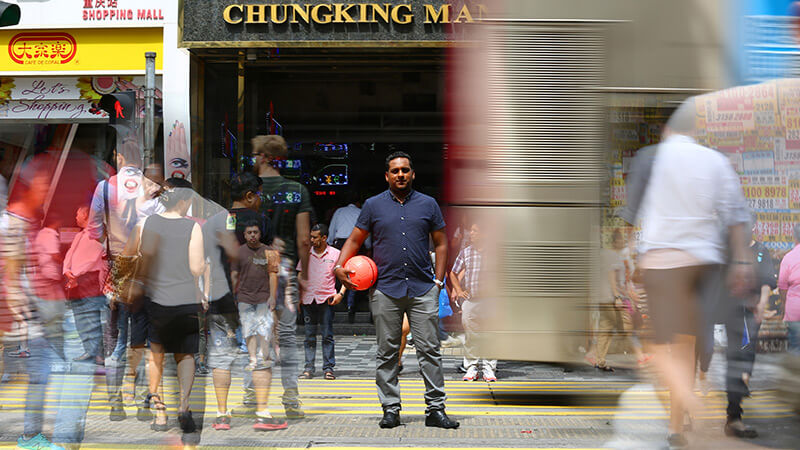 Through leading a team formed by refugees and ethnic minorities of different countries to join The Homeless World Cup in 2008, Jeffrey made his first attempt at helping to change lives through soccer.

“Even when defeated, we will rise again. I will never be looked down upon!” Jeffrey hopes that his indefatigable spirit will serve as a beacon of hope for the rootless refugees, helping them to rebuild their lives with optimism.

Click https://www.youtube.com/watch?v=GszN4jqhUVM and learn about how Jeffrey became a “Beacon of hope on the football pitch”.