From its roots as a horse racing and riding club established in 1884, The Hong Kong Jockey Club has played a major role in the city’s equestrian sports development over the years. Its public riding schools, which opened in the 1970s, now attract some 60,000 local visitors of all ages each year to learn riding skills and horse care. Equestrian sports gained in popularity following the equestrian events of the Beijing 2008 Olympics, held in Hong Kong with the Club’s support. The HKJC Equestrian Team and HKJC Junior Equestrian Training Squad were established by the Club in the same year with the aim of developing the potential of Hong Kong’s most talented riders. Several of its members have since won medals in international competitions. The Club also launched the Hong Kong Equestrian Performance Plan in 2016. This merit-based programme is designed to nurture Hong Kong’s high-performing riders as they strive for equestrian excellence on the world stage. 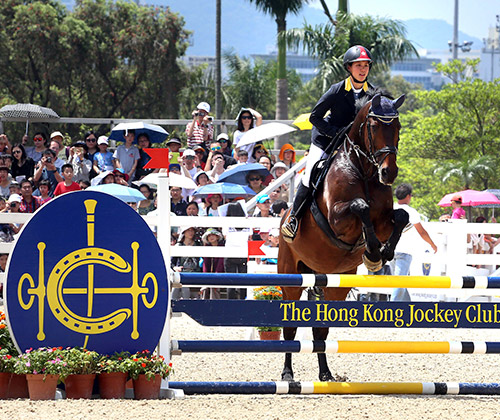 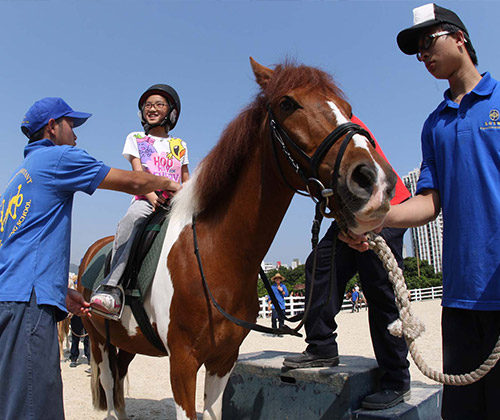 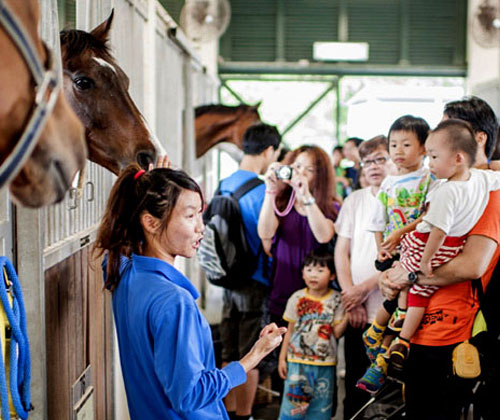