The “Summer · Harbour” campaign, exclusively sponsored by The Hong Kong Jockey Club, officially opened today (16 June). Members of the public can enjoy summer-themed art created by local illustrators and designers and other fun activities at six designated sites on the harbourfront from 17 June. The campaign is one of many initiatives organised by the Hong Kong Special Administrative Region (HKSAR) Government to mark the 25th anniversary of the establishment of the HKSAR, which the Club is supporting through an approved donation of HK$630 million.

The launch ceremony for the “Summer · Harbour” campaign was held at HarbourChill in Wan Chai. Club Chairman Philip Chen joined the Chief Executive of the HKSAR Carrie Lam, Secretary for Development of the HKSAR Michael Wong, and Chairman of the Harbourfront Commission Vincent Ng in officiating at the ceremony.

The Club’s Chairman highlighted that Victoria Harbour is an icon of the city with one of the world’s most spectacular cityscape views. “As Hong Kong has developed, the lights on both sides of Victoria Harbour have grown brighter. The art installations of this ‘Summer Harbour’ campaign will undoubtedly adorn the harbourfront, while the soon to open Hong Kong Palace Museum will be another iconic landmark overlooking the harbour. On the special occasion of the 25th anniversary of the HKSAR, the Club is delighted to lend its support to a wide range of government initiatives bringing positive energy to the community,” said Philip Chen.

The “Summer · Harbour” campaign is organised by the Harbourfront Commission and spearheaded by the Development Bureau. There will be a wide variety of activities for the 25th anniversary of the establishment of the HKSAR at six harbourfront sites, namely HarbourChill in Wan Chai, the Connector from Tamar Park to the Hong Kong Convention and Exhibition Centre, the Water Sports and Recreation Precinct in Wan Chai, the Belcher Bay Promenade in Kennedy Town, the East Coast Park Precinct in Fortress Hill, and the Tsuen Wan Promenade. Alongside the art installations there are a variety of fun activities, including remote-controlled model buses for rent, starting from July.

The Club is committed to building stronger communities together. The Club’s support for this project, like all its charity donations, is made possible by its unique integrated business model through which racing and wagering generate tax and charity support for the community.

Over the last 25 years, the Club has grown together with the community, creating one of Hong Kong’s most iconic and global brands, and becoming a world-leader in the sport of horse racing. Today, as the largest taxpayer in Hong Kong and one of the ten largest charitable donors in the world, the Club is resolute in pursuing its purpose of acting continuously for the betterment of our society, all in support of creating stronger communities together. 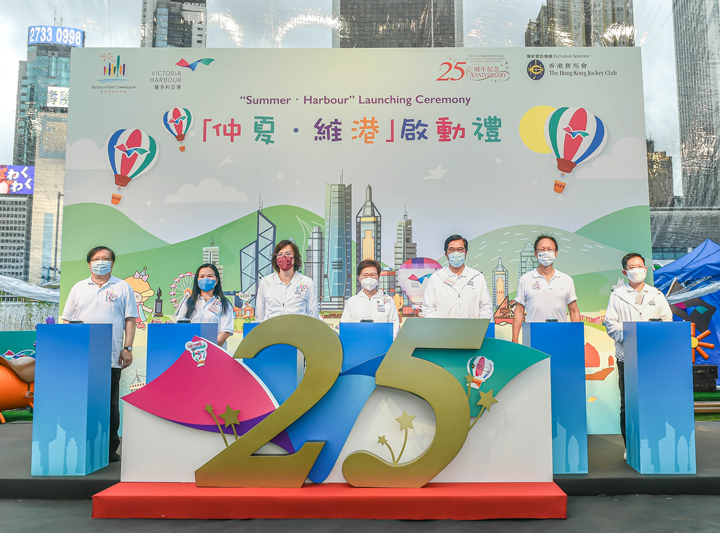 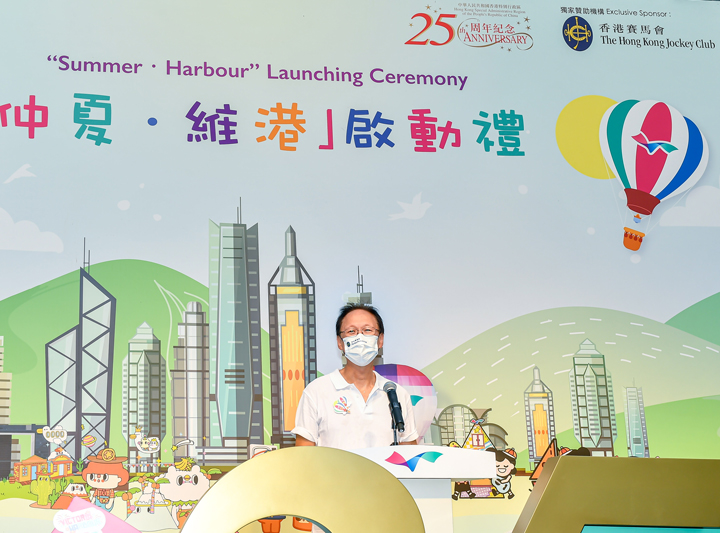 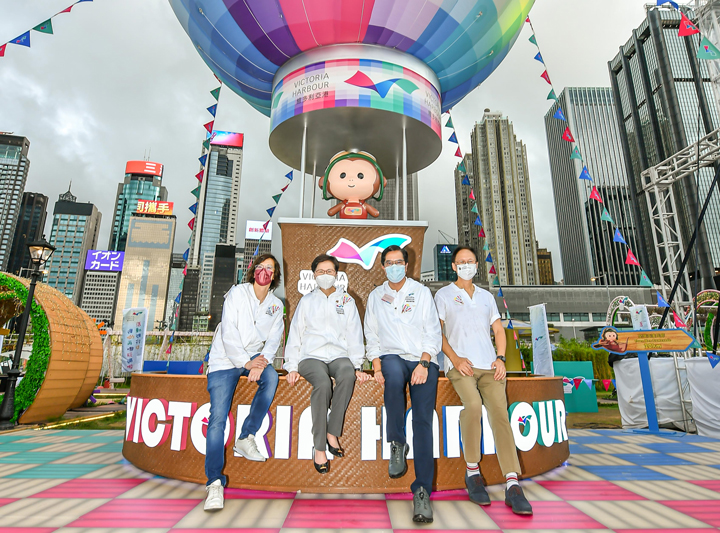 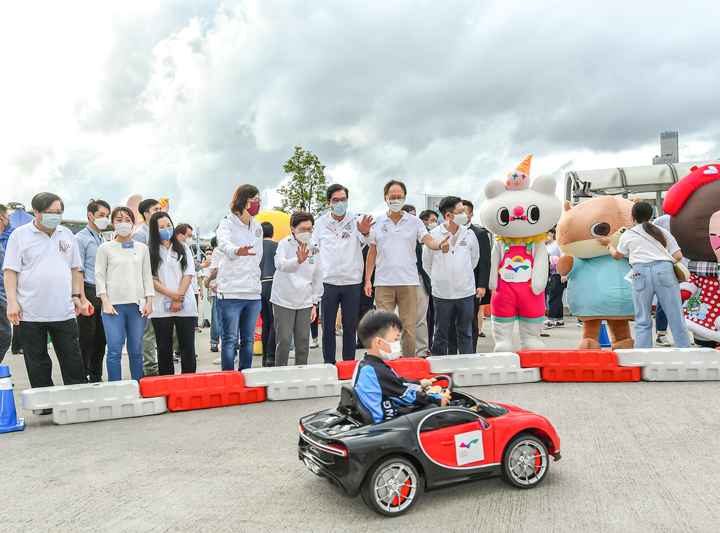