Over 1,700 athletes comprising those with intellectual disabilities and their pair-up runners participated in the TWGHs “iRun” – The Hong Kong Jockey Club Special Marathon 2023 (iRun) that took place along the Central and Western District Promenade today (8 January) to promote social inclusion. It was the highest number of participants the iRun had welcomed in recent years. Funded by The Hong Kong Jockey Club’s Charities Trust and organised by the Tung Wah Group of Hospitals (TWGHs), this year’s iRun event also introduced a Family Run category – “iRun for Family” to encourage greater community participation among families with special needs.

Dr Li was delighted to see participation return to levels not seen in recent years, and the 3km race making a comeback, enabling all athletes to take on the challenge and showcase their talents. He also noted that the Club remained determined to fulfil its purpose of acting continuously for the betterment of our society and has long been committed to promoting a healthy community. The Club and TWGHs have worked closely together on many social services initiatives, including support for the iRun for the 12th year, encouraging people with different abilities to exercise more, and promoting healthy living and social inclusion.

The Club’s support for iRun, like all its charity donations, is made possible by its unique integrated business model, through which racing and wagering generate tax and charity support for the community.

The Club’s Charities Trust has been supporting iRun since 2012. Runners with intellectual disabilities are paired up with volunteers in a 3km challenge race. Pre-race training sessions were organised for paired participants to get to know each other.

To raise public awareness to the event and encourage more people to adopt a healthy lifestyle, the “iRun for Family” was introduced this year, allowing children with special needs and their families to enjoy sporting fun together, attracting around 100 participants. In addition, the Corporate Social Inclusion Tournament returned, attracting employees from a variety of organisations, including the Club, to serve as pair-up runners for competitors with intellectual disabilities. Volunteers from the Club’s CARE@hkjc team also joined the event, serving as pair-up runners or on-site helpers to share the joy of running with participants.

To further promote social inclusion, awareness and understanding, several features have been added to iRun. They include: the “iRunners’ Club” with qualified coaches providing regular training for participants; the “Inclusion in School” Programme, which invites and encourages secondary students to join the event as pair-up runners; and the “Waste Reduction and Recycling Programme”, with recycling bins set up at the event to sort and separate waste. Participants were also encouraged to bring their own bottles. 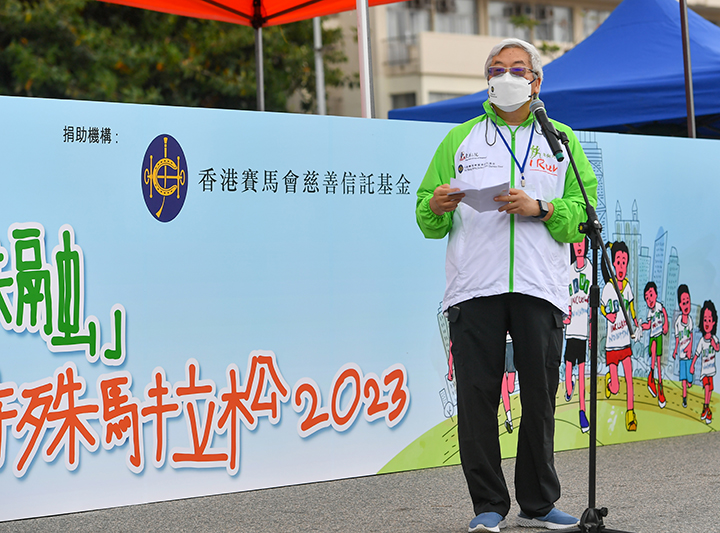 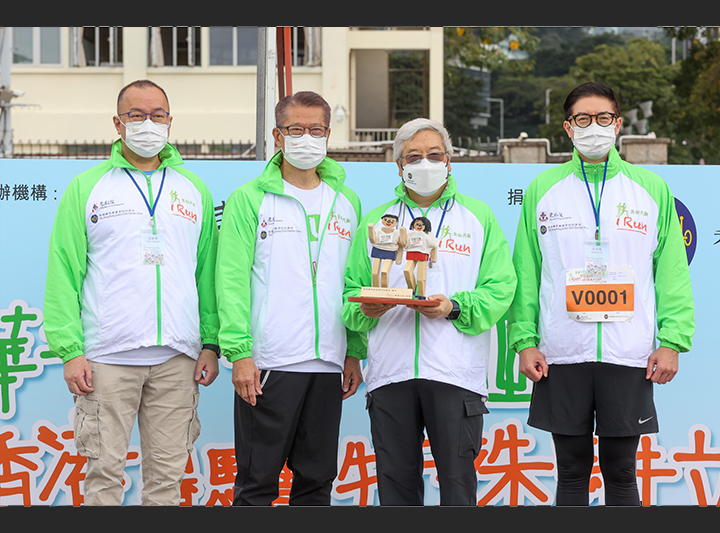 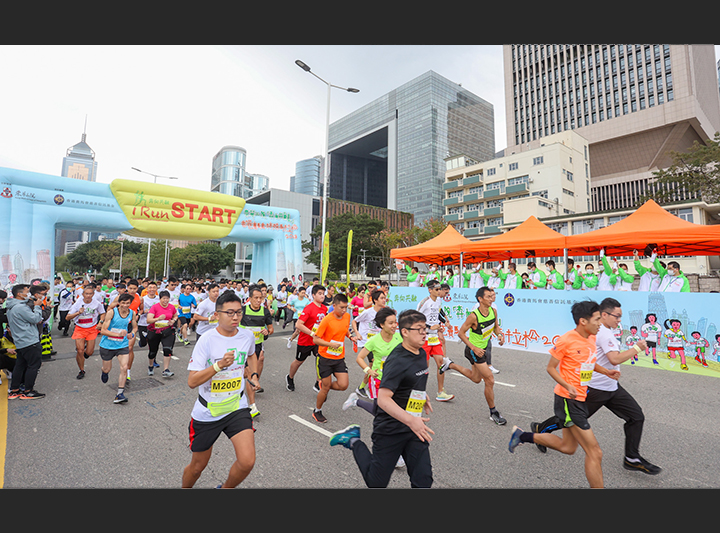 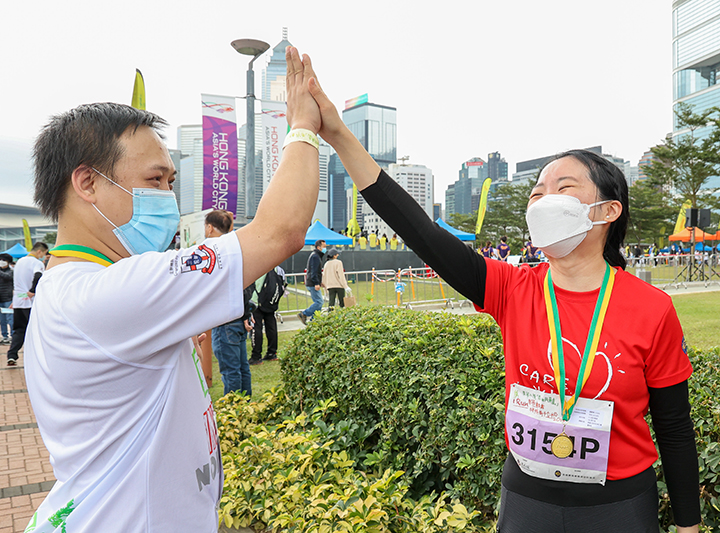