For the fifth consecutive time, the Club’s Charities Trust has been the Principal Contributor to the biennial Hong Kong Games, a citywide sporting event that provides local communities with the opportunity to share the enjoyment of sports, establish healthy lifestyles and strengthen their bonds of friendship and fellowship.

Running from 28 April until 2 June, the Games comprised eight competitions – athletics, badminton, basketball, futsal, swimming, table tennis, tennis and volleyball. Over 3,300 talented athletes have been selected from different districts to participate and exchange skills with counterparts. Furthermore, to promote integration between able-bodied and disabled people, the Games featured a Wheelchair Basketball Challenge and Swimming Invitation Competition for People with Intellectual Disabilities.

Apart from supporting The Jockey Club Futsal Competition and The Jockey Club Basketball Competition, the Club was the title sponsor for one of the community participation programmes, The Jockey Club Vitality Run, which was held in March alongside the Shing Mun River in Sha Tin. A record-breaking turnout of over 5,300 people of all ages and abilities took part in 3km and 10km races, enjoying the simple fun of running.

“Sports” is one of the strategic focus areas of the Club’s charitable donations. It supports a wide range of sporting initiatives, with an emphasis on making sports fun and accessible to all citizens. By encouraging different segments of the community to take part in sports, the Club aims to help them build healthy lifestyles. Playing sports can also help instill positive energy into the community, which aligns with another of the Club’s objectives. 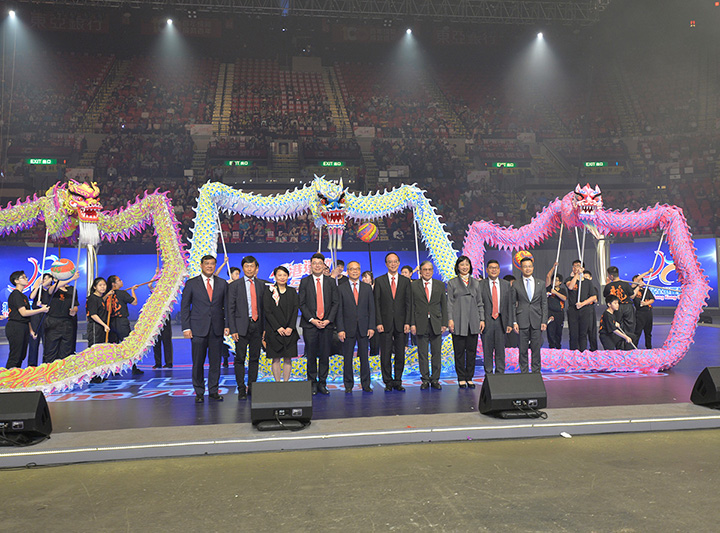 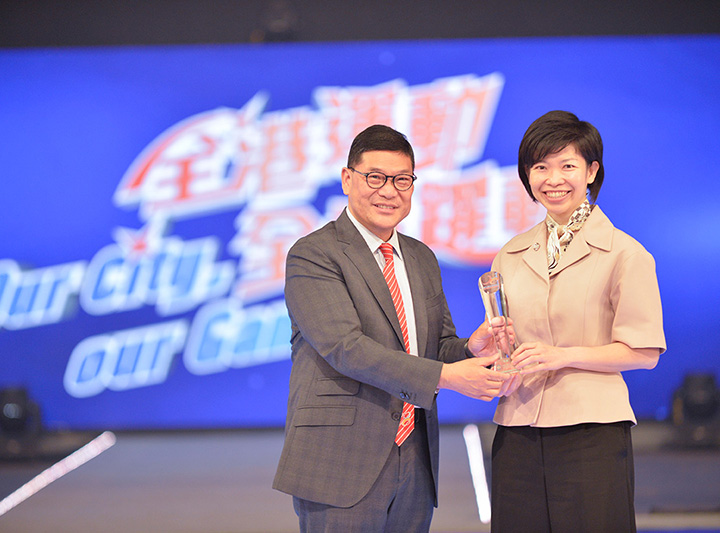 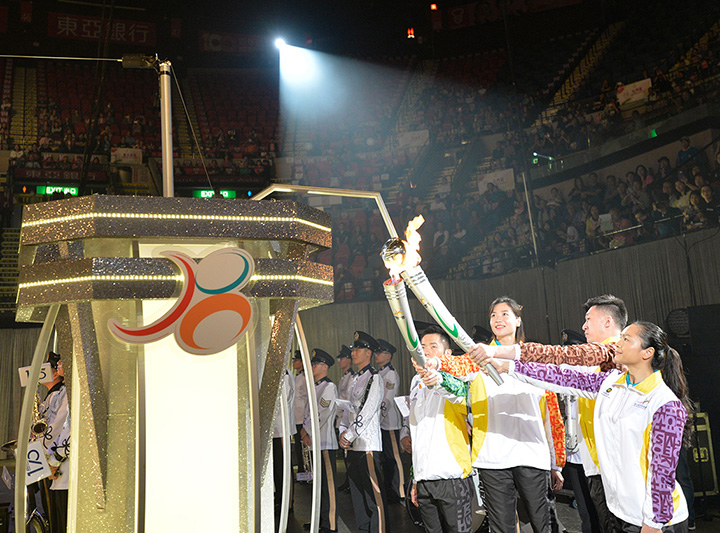