The Club puts a high priority on empowering people to realise their full potential, whatever their aspirations and talents may be. The first Club-funded school, the Jockey Club Modern School, was established in 1960, during a time when mass influx of Mainland immigrants to Hong Kong were causing exponential growth in the number of school-aged children. This undertaking was later expanded to cover all levels of mainstream education and vocational training. The Hong Kong University of Science and Technology was supported by the Club during construction and subsequent development and is now one of the world’s most highly-regarded universities. Through projects like the Jockey Club Innovation Tower at The Hong Kong Polytechnic University, the Club also contributes to the long-term development of Hong Kong in areas such as creative industries.

The Club's "software" contribution to local education is equally noteworthy. With staunch support from the Club's Charities Trust, primary and secondary students from underprivileged families can further their education and participate in various extra-curricular activities to broaden their horizons. The Hong Kong Jockey Club Scholarships is now one of the most prestigious scholarship schemes in Hong Kong. True to its commitment of providing multiple developmental pathways for young people, the scheme has recently been expanded to benefit post-graduates, students with special education needs, and students undertaking vocational training. 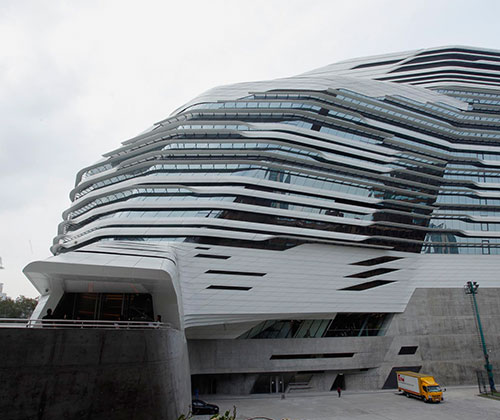 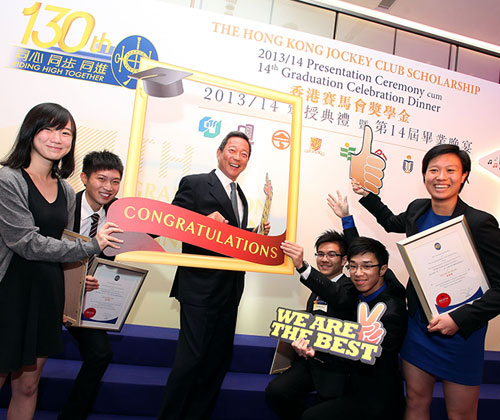 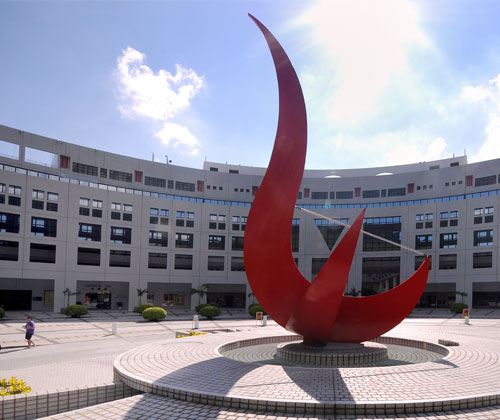 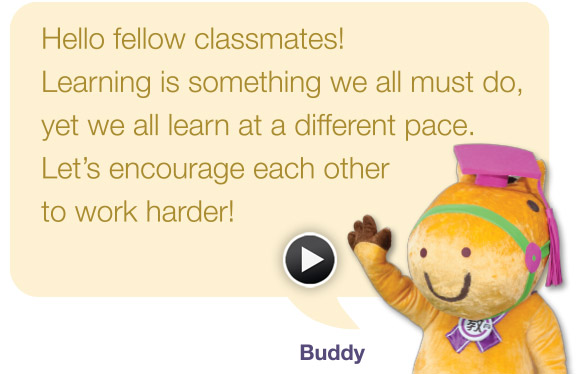 Jockey Club Scholarships nurture talent for the betterment of society

The Hong Kong Jockey Club is committed to nurturing talent and supporting local educational institutions. To help address the problem of tight supply of postgraduate student hostel places at The Hong Kong University of Science and Technology (HKUST)...

Health experts from all over the world have been advocating the concept of ‘One Health’ in recent years. This takes a holistic view of human and animal health together with their shared environment to tackle public health threats.

Given the rising demand for healthcare services, the Open University of Hong Kong (OUHK) has established the OUHK Jockey Club Institute of Healthcare with funding support of HK$281 million from The Hong Kong Jockey Club Charities Trust...

At the Recognition Ceremony held online in early November, The Hong Kong Jockey Club awarded scholarships to a new cohort of 45 undergraduates from various tertiary institutions in recognition of their outstanding academic performance and commitment to serve the community, and to six...

At the 2019 Presentation Ceremony and Graduation Celebration Dinner held on 4 July, a new batch of 42 students from various tertiary institutions were awarded HKJC Scholarships this year for their outstanding academic performance and commitment to serve the community...

For the first time in its 70-year existence in Hong Kong, Chu Hai College of Higher Education is to have its own purpose-built campus, with the help of a HK$200 million donation from the Club’s Charities Trust. The new main campus opened officially on 14 January.