The Club has played an instrumental role in safeguarding the community's health ever since the post-war period when the influx of Mainland immigrants led to crowded living conditions and the rapid spread of infectious diseases. As public health resources were stretched to the limit, the Club made a number of crucial donations in the 1950s to construct or expand hospitals, maternity wards, and treatment centres, as well as operate over 20 Jockey Club clinics and two floating clinics.

Over the years, the Club's Charities Trust has continued to work together with Government and local institutions to expand the breadth and depth of its support with the goal of advancing health care services in the territory. It has also taken a proactive approach in addressing the long-term needs of the community. When Hong Kong was struck by SARS in 2003, the Club recommended to Government the establishment of the Centre for Health Protection and donated HK$500 million to build it. The Centre's value in co-ordinating fast and efficient responses to subsequent health challenges such as bird flu and swine flu has been amply demonstrated. In the same vein, Trust-supported projects such as the "Jockey Club Inpatient Facilities Modernisation Scheme" to install ceiling hoists and electrically-operated beds at public hospitals citywide; and the establishment of the city's third teaching hospital at The Chinese University of Hong Kong are testimonials to its commitment to provide quality health care that is timely and affordable for all in Hong Kong. 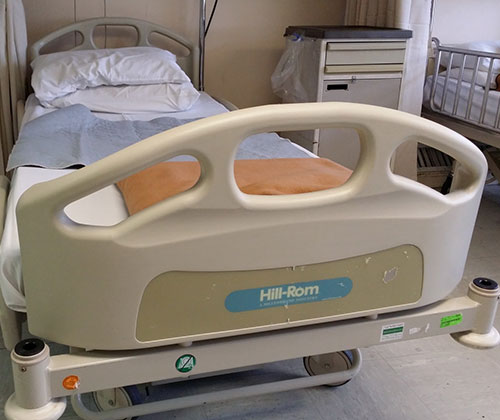 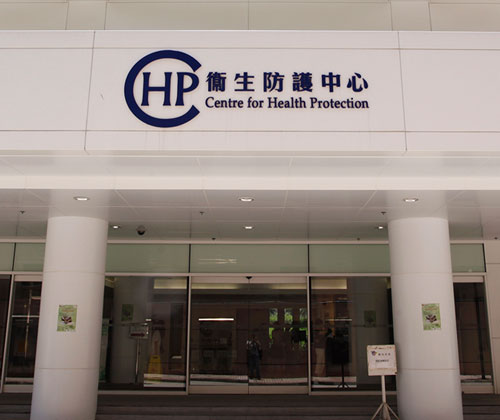 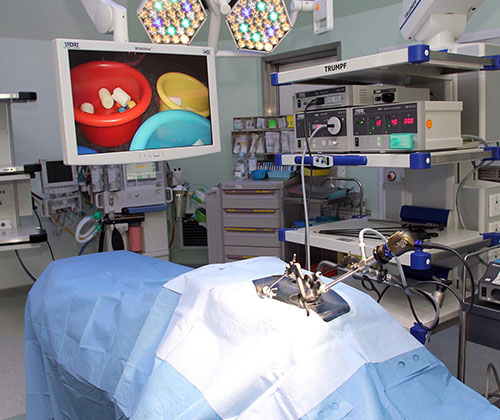 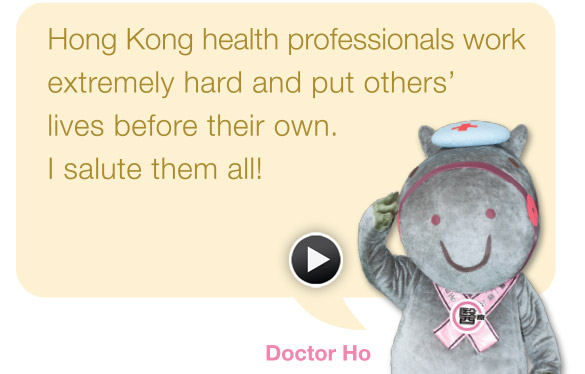 The Hong Kong Jockey Club announced today (29 September) the launch of the “Jockey Club Long COVID Rehabilitation Programme” with an approved donation of over HK$100 million from its Charities Trust.

The Hong Kong Jockey Club has long been committed to promoting a healthy community and to furthering medical and healthcare in Hong Kong. With the official opening of the CUHK Medical Centre on 9 September, it reached a new milestone.

The CUHK Jockey Club Multi-Cancer Prevention Programme recently announced the interim results of its five-year programme which employs a one stop approach to screen for multiple cancers.

In view of the increasing demand for rehabilitation services in recent years, the Club’s Charities Trust has provided funding of over HK$20 million to the Hospital Authority to set up the Jockey Club Specialist Out-patient Clinic at the MacLehose Medical Rehabilitation Centre (MMRC) in Pok Fu Lam.

Cancer is a leading cause of death in Hong Kong and the number of cancer patients treated is on a rising trend, according to statistics released by the Government.

The number of elderly patients suffering from cataracts, glaucoma and macular degeneration is on the rise due to the ageing population trend, while short-sightedness amongst local children is also becoming more common.

Many people are not aware that obesity, or even just being overweight, is associated with certain types of cancer. However, it has been shown that preventive measures such as screening can be effective in the early detection of some obesity-related cancers, especially colorectal, breast and prostate