The Club has donated over HK$730 million to Ocean Park since its inception, providing locals and visitors alike with a world class recreational facility.

Ocean Park was built with a Club donation on land provided by the Government and opened to the public in 1977. It has since become one of the world's top theme parks, providing elements of education, conservation and entertainment to tourists and local citizens. Until 1987, the Park had been operated by The Hong Kong Jockey Club, after which it became an independent statutory body funded by an endowment from the Club to ensure its long-term financial stability. 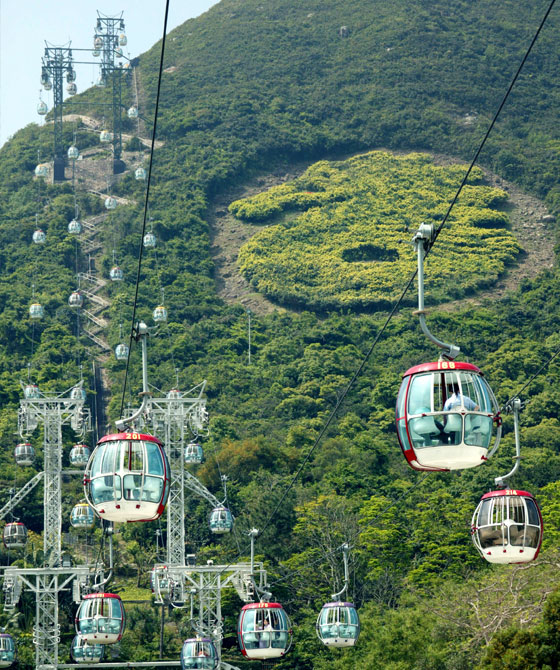 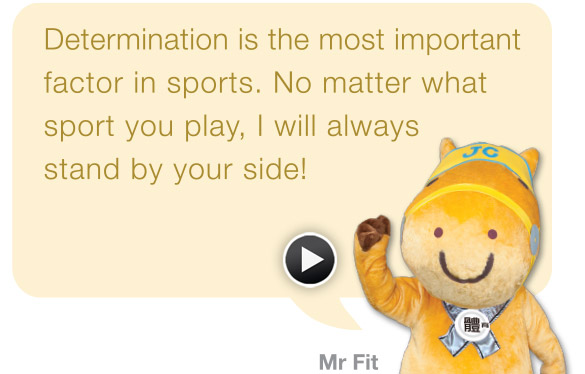